Home > Journey Journal > History & Culture > Kamikochi Timeline: Some Events from the History of the Northern Alps


With Kamikochi set to open its gates (well, tunnel) to public transportation on the 20th of April and the official opening ceremony set for the following week, we have a lot to look forward to…and also a little bit of time to kill.  Here, in lieu of breaking news, is a timeline of events in Kamikochi’s history.  It is hastily put together and by no means complete, so if you notice something important that I have left off please leave me a comment below and I’ll add your suggestion to the list! 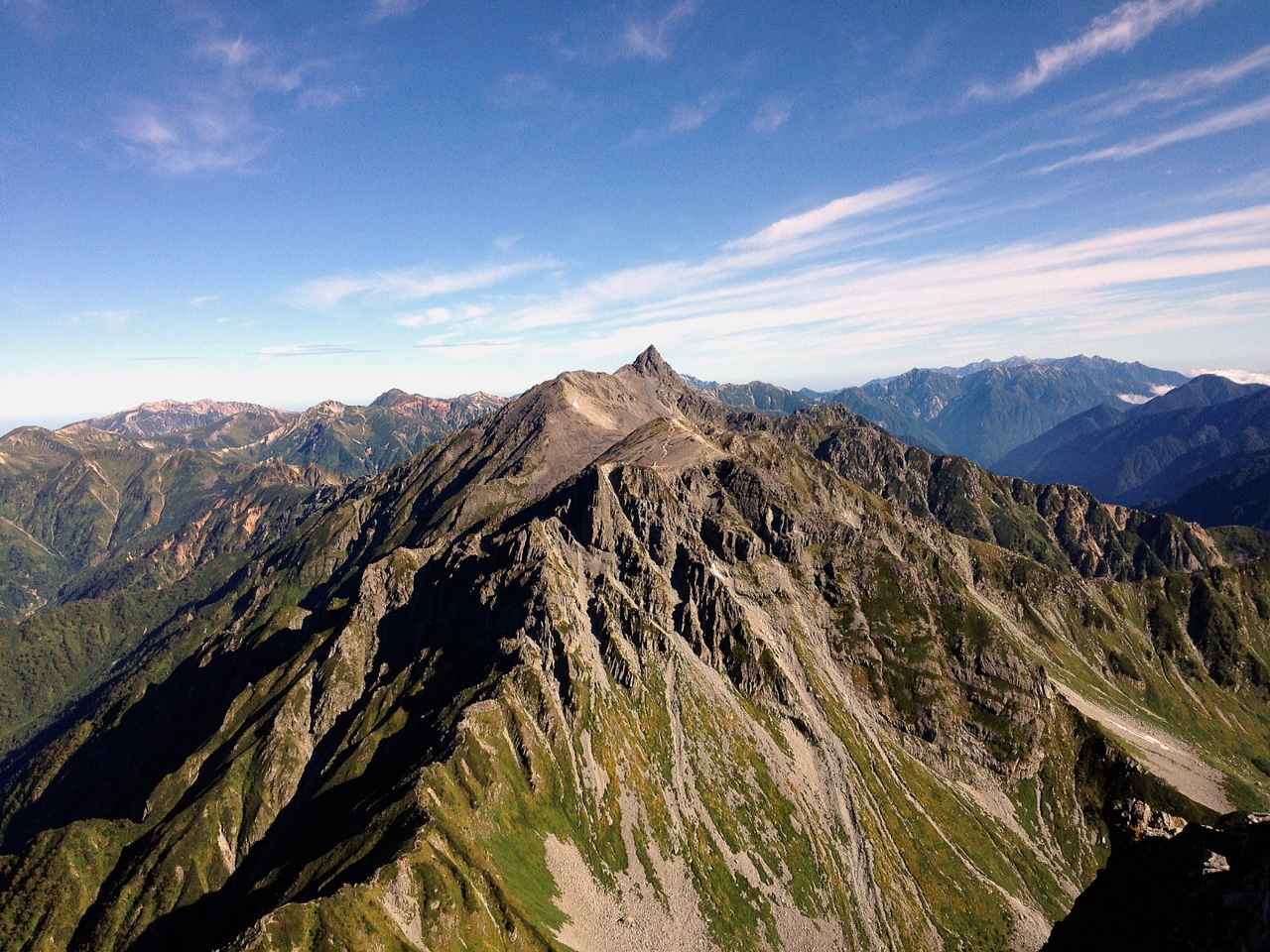 1828: The Buddhist priest Banryu climbs Mount Yari, becoming the first person to make a successful ascent.  Read all about it, here: https://www.kamikochi.org/articles/featured-articles/35-unknown-first-alpinist

1878: Victorian mining engineer William Gowland tours the Northern Alps, successfully climbing Yari and other peaks.  Gowland is credited with being the first to call the Hida Mountains the “alps” in the 1881 book, Handbook for Travelers in Central Japan.  Notably, Gowland applied the term specifically to what we now call the “Northern Alps.” 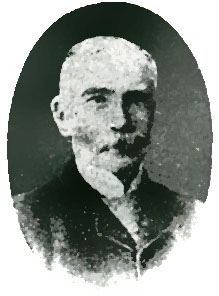 1888: Walter Weston, an English missionary, arrives in Japan. In the following years, Weston will have a great influence on the emergence of recreational climbing and hiking in the Japan Alps. 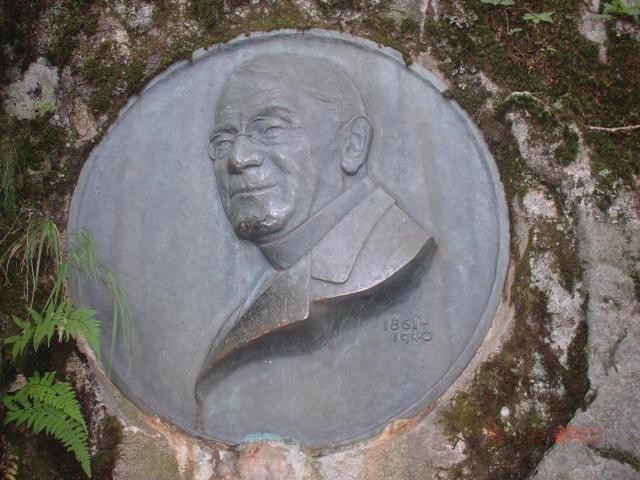 1894: Journalist Shiga Shigetaka publishes Fukeiron (“On the Landscapes of Japan”), whose longest chapter focuses on mountain scenery and urges readers to “climb Mount Yari, by all means.” 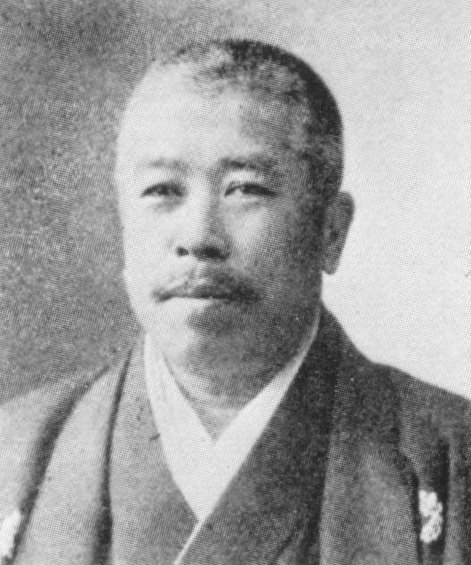 1915: Kamikochi gains one of its most famous landmarks when the eruption of Mount Yakedake creates Taisho Pond. 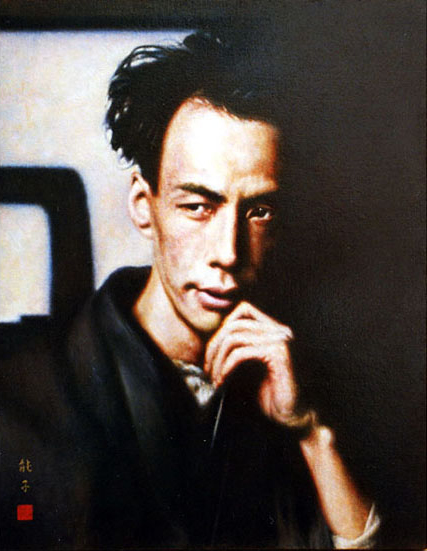 1934: A large area, encompassing the Hida Mountains including Kamikochi is designated as The Chubu Sangaku National Park.  The Tokusawa area is fully integrated into the park.

1964: Fukada Kyuya publishes “Nihon Hyakumeizan,” (“One-Hundred Famous Mountains of Japan”) which increases interest in the Northern Alps and other locations.

1975: New regulations are introduced to prohibit tourists from visiting Kamikochi by car.  To this day, visitors must travel by bus or taxi from any point past Sawando.

2003: Ishizuka Shinichi’s mountain rescue-themed manga, “Gaku, Minna no Yama,” begins publication.  The series centers on the adventures of rescue volunteer, Shimazaki Sanpo, who is based in Kamikochi’s Karasawa Col.  A film adaptation follows in 2011, bringing stunning aerial photography of the Northern Alps to movie screens around Japan.

2011: National Geographic includes Kamikochi in its list of the “Top Ten Things to Do in Japan”: http://travel.nationalgeographic.com/travel/top-10/things-to-do-in-japan/#page=2

Well, there you have it.  Japan’s Alps have been inspiring people (real and fictional) from Banryu to Gaku.  Join us again in 2013 to find some inspiration of your own at the Gateway to the Northern Alps!

The One Hundred Mountains Blog: http://onehundredmountains.blogspot.jp

Except as noted (see below), all images used in this blog entry are either the property of the author or are considered public domain under the Old Copyright Law of Japan (http://www.cric.or.jp/cric_e/clj/clold.html)

The photo of the Weston Bronze was taken by Ian Ruxton, copied by the author from Wikipedia, and is used here under the terms of the Creative Commons