Let’s face it, 2016 has hardly been the most wonderful year on record.  We said goodbye to legendary musicians like David Bowie and Leonard Cohen, endured the usual spate of natural disasters and geopolitical upheavals, and reeled in horror at some of the things large numbers of people saw fit to vote for.  In Kamikochi, however, it was business as usual, as the past half year or so gave thousands of visitors a temporary haven from the increasingly zany world at large.  It seems like only yesterday that the Kama Tunnel opened up to traffic as eager visitors thronged in to enjoy the mountain vistas and clean air.  Now, we must say goodbye to another season.  It has ever been thus… 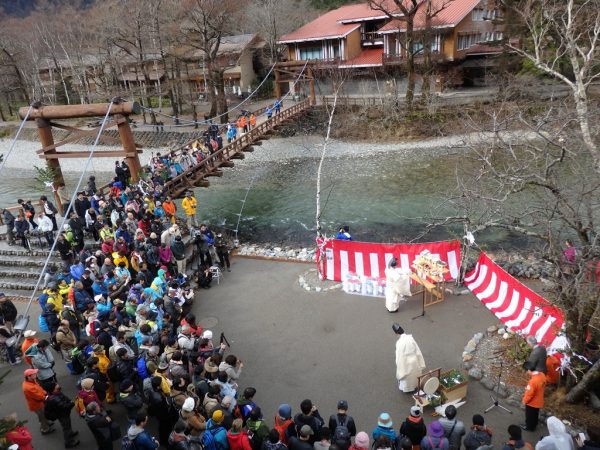 Kamikochi’s 2016 closing ceremony, or “Heizanshiki,” was held yesterday as crowds braved a mild spell of rain to gather around Kappa Bridge.  The ceremony itself began at around 11:30am.  As is customary, Shinto priests performed religious rites to thank the gods for safe passage through the mountains in the preceding season.  In Shinto belief, the divine and nature are practically one and the same with divinity inhering in all aspects of the natural world.  This accounts for the solemn nature of proceedings aimed at providing a proper close to a fruitful year of hiking, climbing, and exploring in the Kita Alps. 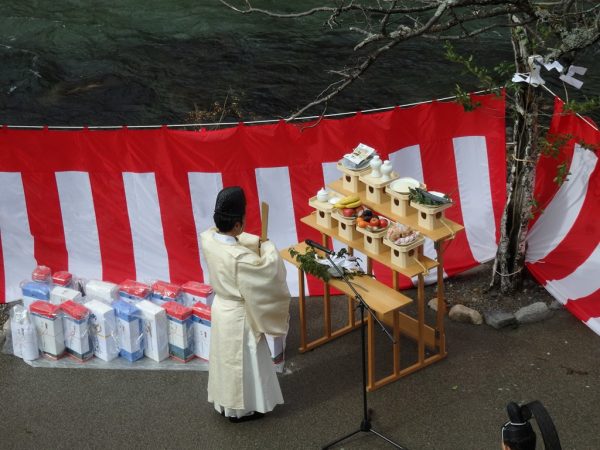 As we say goodbye to Kamikochi, the sight of the now snow-capped mountains is at once inviting and forbidding.  The good news is, we’ll be able to enjoy even more spectacular vistas when the Kama tunnels open again in April (exact date, TBA) allowing close up views of mountain tops with snow left over from the winter season. 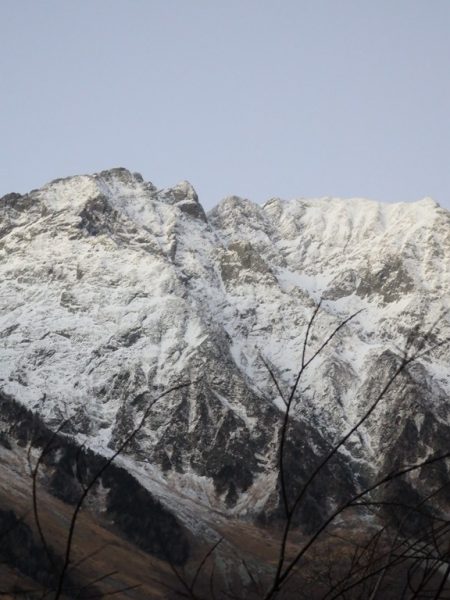 And down below in the main area of the park, our erstwhile autumn playground is now carpeted in yellowed pine needles.  It’s a real end of season feeling from top to bottom by the time I write, the Kappa Bridge area will already have become a ghost town, with the human population departing for warmer climes. 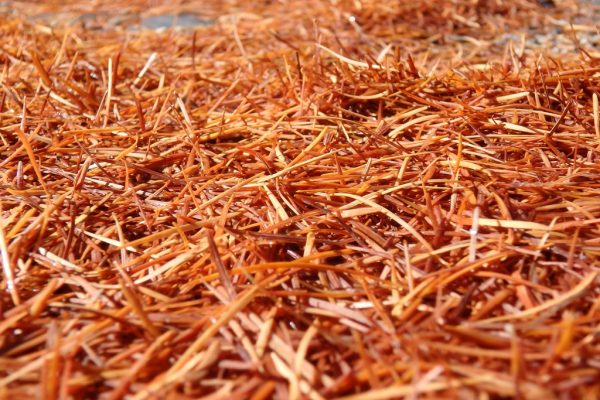 So, this will be the last of our regular reports of Kamikochi in the 2016 season.  We’ll now be turning our eyes on the stately castle town of Matsumoto and all it has to offer.  People who find themselves in the area between now and next spring will also want to look into such nearby attractions as Shirahone Onsen, Norikura Highlands, The Daio Wasabi Farm, Narai Juku, and so many more. 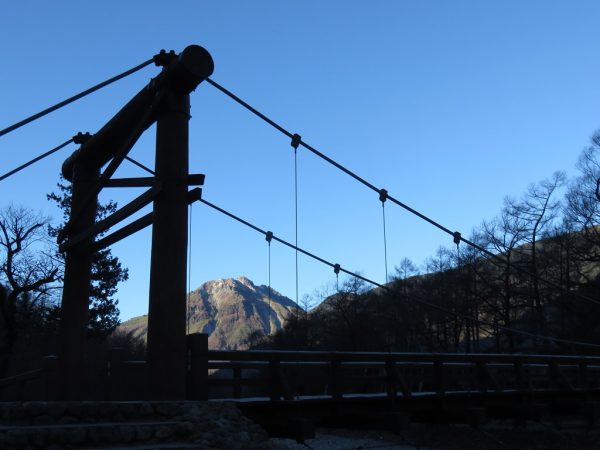 And with that, we leave Kamikochi to a peaceful winter sleep…

Sources of Information and Images: