With the thermometer creeping from the mid-30s into the high 30s, it’s little wonder that some folks are heading to higher ground to escape the heat and humidity of Japan’s cities.  Even in mountainous, mostly rural Nagano, the weather is getting uncomfortably hot with anguished cries of “Atsui!” ringing out in offices everywhere.  That’s summer in Japan, folks and it’s almost enough for us to wish for the cooling influence of rain. This week, we hope to help you cool off with some charming pictures of ducks in and around the refreshing waters of the Azusa River.  If these don’t make you want to pay a visit, you’re made of stronger stuff than I.

As always, we’re using photos and info from the excellent National Park Guide’s Kamikochi blog.  This time, it’s just about a word for word duplication of an article on their page, so you can thank them for the content.

We begin with the common mallard, often seen swanning (well, mallarding) around the Shimizu River.  Measuring about 48cm from bill to tail feathers, the male mallard sports colorful plumage from autumn to spring, but reverts to a much plainer appearance resembling that of the female from summer to autumn. 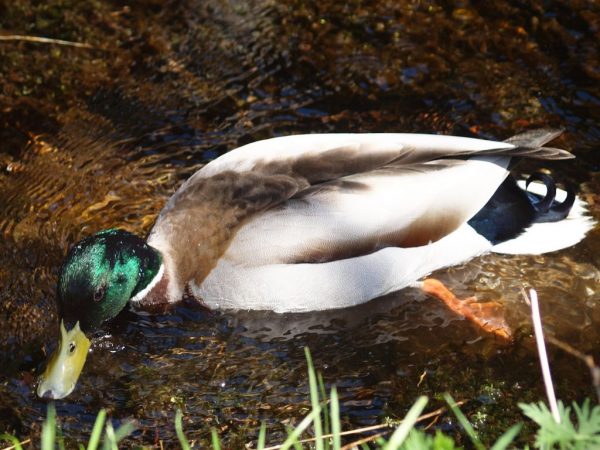 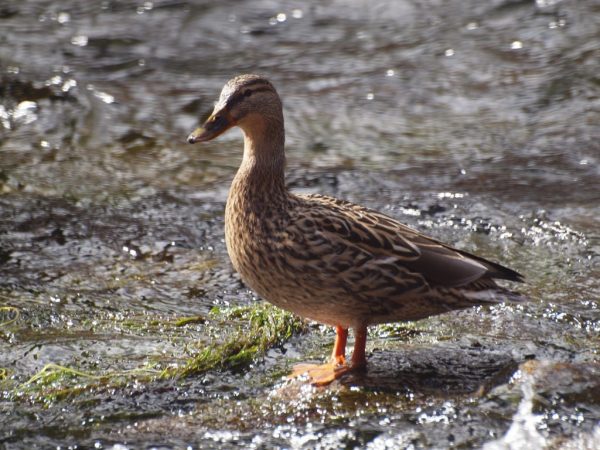 Next we come to the celebrated Mandarin duck.  Averaging 45cm in length, they are a little smaller than mallards, but make up for it with an exotic appearance.  The males display bright colored plumage from autumn to spring (sensing a pattern here), and the females are a more sedate grey year round. 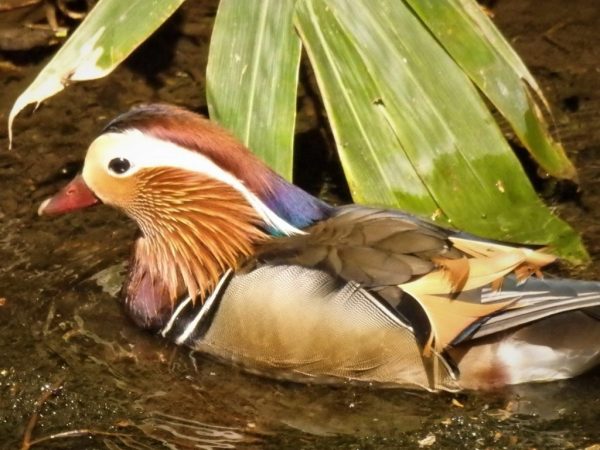 Sharp Dressed Mandarin: the male of the species on the make. 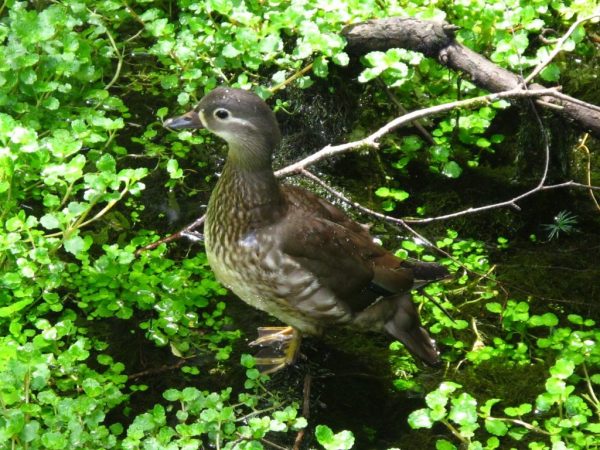 Moving away from the duck population, we meet the Eurasian wren, whose scientific name, troglodytes hints at cave-dwelling tendencies.  You might encounter this little guy around Shimizu River or Konashidaira, but you’ll have to look carefully.  At only 11cm, he’s pretty tiny. 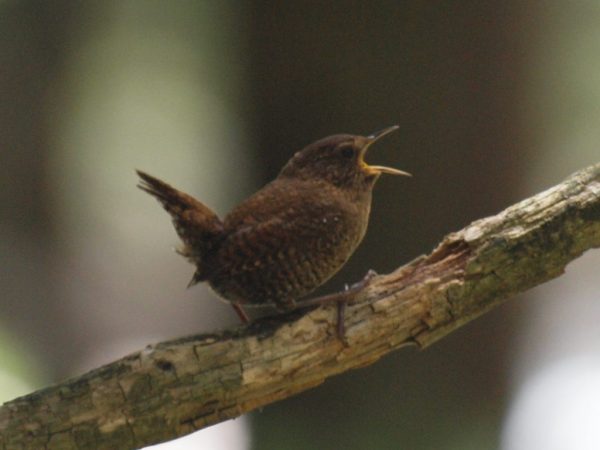 “Who you callin’ troglodyte!?” The Eurasian wren.

Finally, we turn to the Japanese wagtail, a two tone speedster know to make rare appearances along the banks of the Azusa river.  At 21cm, he’s double the size of the wren. 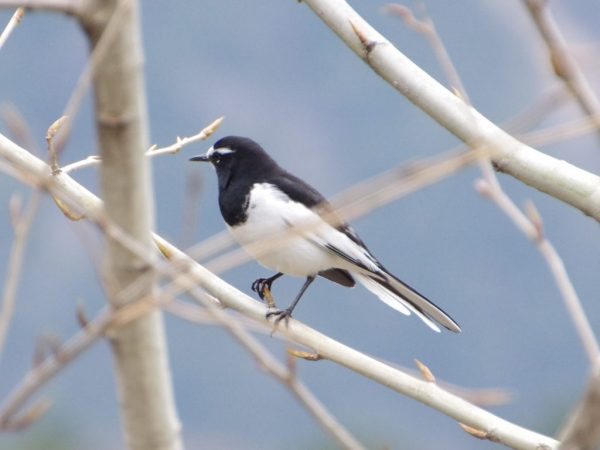 We conclude with two birds we’ve met in past posts: the grey wagtail and the brown dipper: 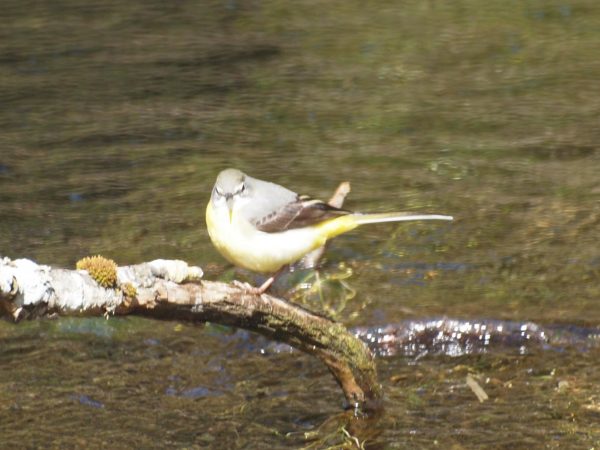 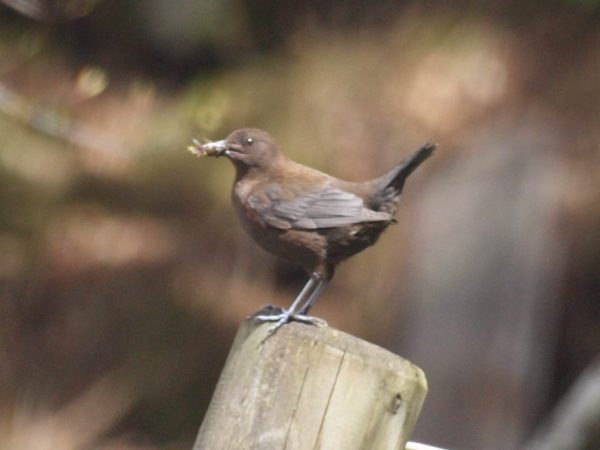 Apropos of nothing, we now bring you and incomplete list of collective nouns referring to groups of various species of bird (think murder of crows or parliament of owls):

–a plump of ducks (flying) or a paddling of ducks (in the water).  You may also hear tell of a flush, a balding, or a twack of ducks.  (Also a knob, a daggle, or a smeath.  I only wish I could make this stuff up).

–a chime of wrens.

–a ladle of dippers

What you probably will not see is an extinction of dodos.

And on that whimsical note, we leave you for this week.  Please bear in mind that rain is often rain in the forecast these days, so be sure to factor this possibility into any plans and prepare accordingly.