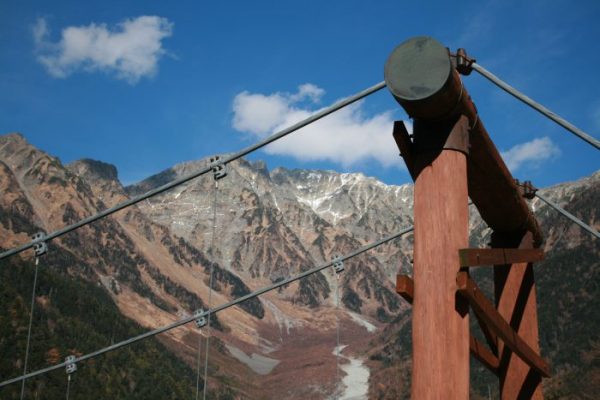 Yesterday marked the end of Kamikochi’s 2018 season as the official closing ceremony was held at Kappa Bridge. The biting cold was not enough deter those who came to celebrate the final day of the tourist season in the shadow of the Northern Alps. 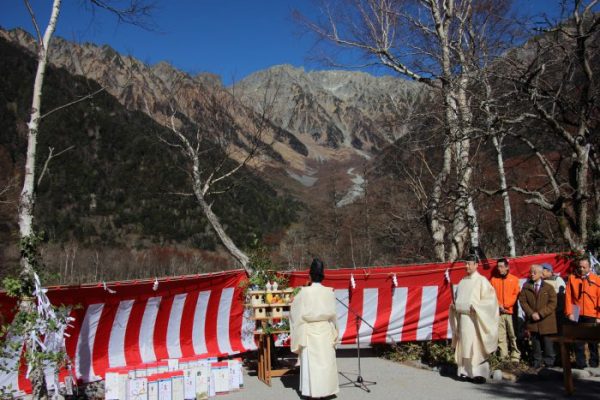 As is customary, the Heizanshiki (閉山式) offered prayers in thanks for safe passage through the mountains over the course of the year. The solemn Shinto ritual reminds us of how nature is venerated by Japan’s native religion as well as of Kamikochi’s own religious and spiritual dimension. Shinto regards all nature as divine, but mountains enjoy a special status for being higher and thus closer to the gods. 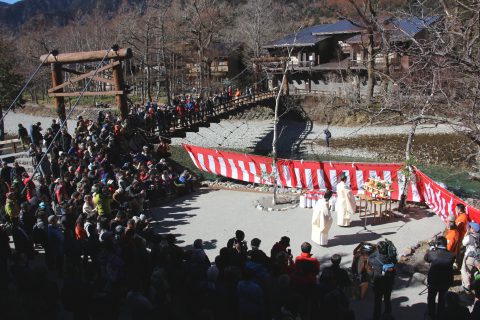 When the ceremony concluded around midday, there was still time to take in a bit of what the park, now in the grip of early winter, has to offer. The views are as lovely as ever and the absence of snow means the paths can still be traversed.

But the early morning frost confirms that it’s only a matter of time until all of Kamikochi is under a thick blanket of snow, with only monkeys and other wildlife left to prowl the tranquil paths.

It is the way of things. The season starts cold and finishes cold with flourishes of warmth and color in between. It’s all four seasons in miniature, making it the perfect distillation of nature in central Japan. 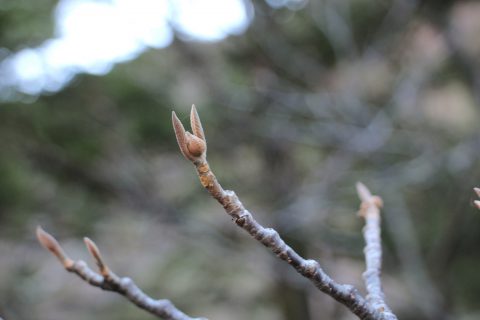 Visitors will next be able to visit Kamikochi by conventional means (bus or taxi) in April of 2019: the official opening ceremony is held on April 27th every year, but the Kama Tunnel opens a week or so before allowing early access to the still snowy park.

Thanks as always to the bloggers at the National Park guide website, without whose fantastic posts our blog would be a mere shadow of its current self.

And now, it’s time to sign off. To all who made the journey to Kamikochi this year, we offer our thanks and warm wishes for a safe and enjoyable winter. And to the local macaque population, take good care of the place, fellas. We’ll see you again in April.